A Miracle Surgery in Philadelphia! 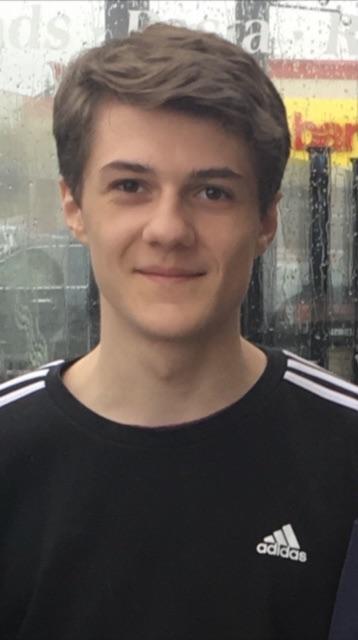 Meet Ryan Hayden, a 17 year old boy from Tors Cove. In February his mother was visiting his cousin at our Shriner’s Hospital in Philadelphia. While there, she advised Hospital staff of Ryan’s spinal curvature issue. The Philadelphia medical team felt that they could do something to alleviate or start to treat this problem. X-Rays of Ryan’s spine were sent to the Hospital, the
case was reviewed by Hospital Doctors, and it was recommended that surgery be performed. Ryan and his mother traveled to Philadelphia for the surgery. The accompanying photographs
clearly show the before and after condition of the patient. What is amazing is the photo of Ryan’s back showing the neat straight incision line along his spine. It is hard to imagine that major surgery which was conducted through this small opening.

This surgery has changed Ryan’s future dramatically. The sky’s the limit. Ryan and his mother traveled to Philadelphia on their own expense, but after the surgery Mazol accepted responsibility for his travel expenses to return home. A future trip back to Philadelphia for reassessment will be necessary.

Ryan now has been home for a while and is thrilled with the results of his experience with the Shriners. To say his mother, Sheila, is on cloud 9, would be an understatement. In a recent email she indicated a strong desire to help Mazol’s fundraising or in whatever way possible. 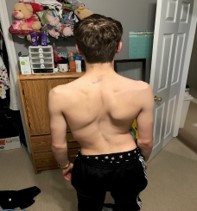 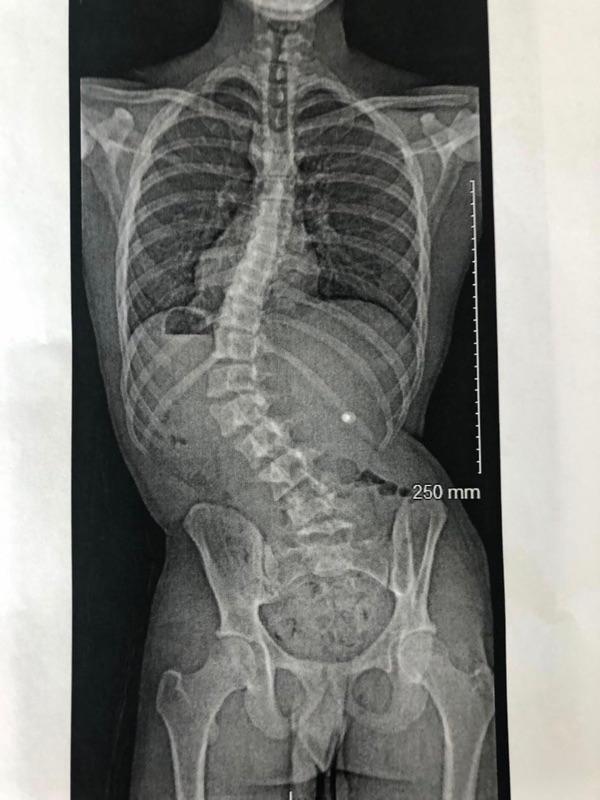 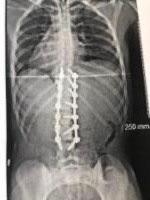 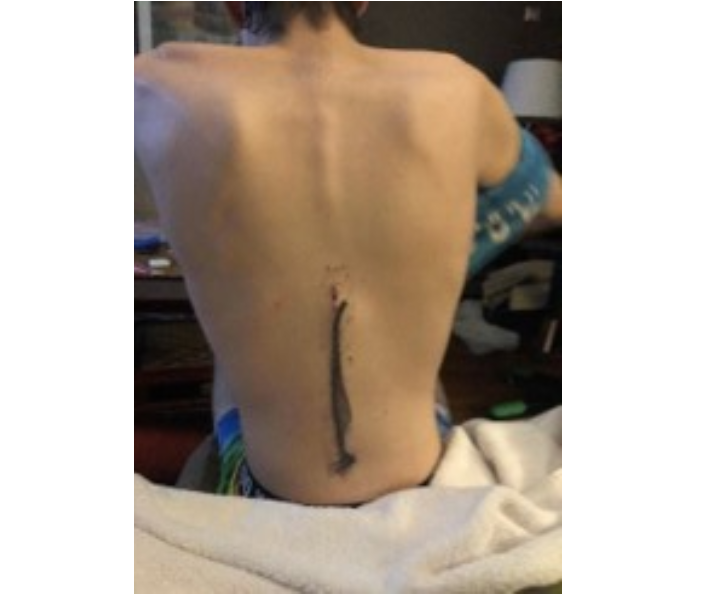