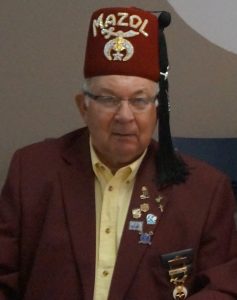 It gives Mazol Shriners of Newfoundland and Labrador great pleasure to announce Noble Gerald F. Mayo as its 2019 Shriner of the Year.

Noble Gerald Fraser Mayo was born at Foote’s Cove in Burin, NL. He has worked within the fishery, mining, as well as the local school system, from which he retired.

Noble Gerald is very dedicated to his wife Glynda, their three children and grandchildren.

He was initiated into Freemasonry at Hiram Lodge in Burin where he served as Worshipful Master twice. Noble Gerald has also served as Installing Master for several Hiram Lodge’s Installations and continues to be a mentor for many new novice masons and officers.

He is a Founding Member of Farnham Lodge of Research.

He became a Noble of the Mystic Shrine and Mazol Shriners in 1986. He is a Founding Member of The Boot Shrine Club in Burin, NL and has served as its President and Treasurer.

Noble Gerald is a contributing member to the $100 Million Club of Shriners Hospitals for Children in Montreal, as well as, a Permanent Contributing Member to the Shrine of North America’s Endowments, Wills and Gifts. He is a Founding Member of the new Boot Charities Bingo Association on the Burin Peninsula, and currently serves as Treasurer.

Outside his many Masonic duties, Noble Gerald also has a very active community focused schedule. He is a dedicated member of Hope United Church in Lewin’s Cove, and can be seen on occasion as a member of the choir, guitar and soloist, and often as the leader of their worship services. He also volunteers with the Canadian Cancer Society, assisting them with their annual Daffodil Campaign and the Salvation Army Red Shield Appeal. He has been with the Donald C. Jamieson School Breakfast Program from day one, forming personal bonds with numerous students and staff. Noble Gerald is also a familiar face for the residents of the Senior’s Manor and U.S. Memorial Hospital in St. Lawrence and the Marystown Retirement Centre, as he offers his musical talents. 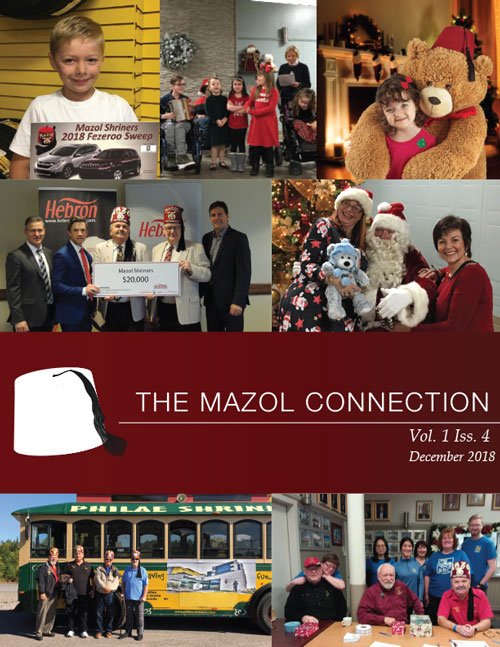 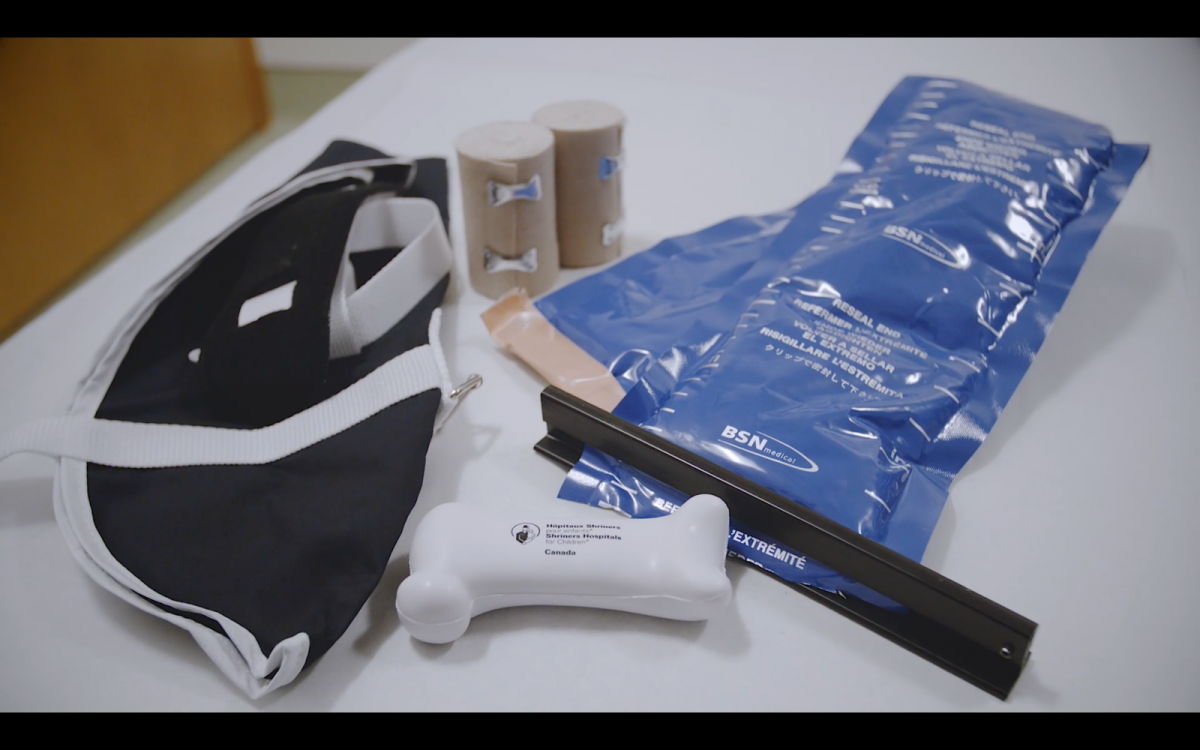